What is the purpose of a bail bond? 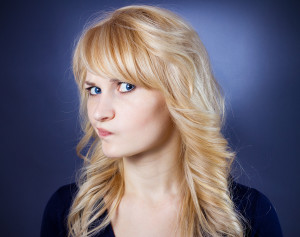 The purpose of a Bail Bond is to allow an accused person to be released from jail and to guarantee to the court that the person being released on the bail bond will make all of their required court appearances.

For example, if bail is set at $10,000 the premium would be $1,000. This is the amount charged by the bail bond company to put up the bail bond for the full $10,000 so that your friend or family member can be released. You do not get this money back. The premium is fully earned upon the release of the accused.

Collateral is not required for most of the bail bonds we write. It is basically just a deposit to guarantee that the person we bail out will make all of their court appearances.

Collateral is money, real estate, vehicles, etc. that you deposit with the bail bond company. Collateral may be required for all or part of the full amount of the bail bond. The collateral is held until the bond is exonerated and the premium has been paid in full.

As Indemnitor, you are financially responsible for the full amount of the bail bond. As long as the person you bail out makes all of their court appearances, you will not have to pay any money in addition to the premium. If the person is simply late to court or has a valid reason for not being there, we can usually get them back into court without additional expense to you. If the person skips bail and we are not able to return that person to court, you will be required to pay the full amount of the bail. If we are able to return them to court, you will be required to reimburse us for actual expenses incurred.

What information is used to determine whether or not Collateral will be required?

Here are just some examples of the type of information we use to determine if Collateral will be required:

What is an Indemnitor (sometimes called a Cosigner)?
An Indemnitor is a person who agrees to be financially responsible for the full amount of the bail bond in the event the defendant fails to make a court appearance and cannot be returned to court. An Indemnitor is responsible for paying any bail bond costs incurred as a result of the defendant failing to appear in court. If there is more than one Indemnitor on a bail bond, they are jointly and severally liable. This means the money could be collected from one or both of them.

I live in another state. Can 1st Class Bail Bonds post a bail bond for my family member who was arrested in California?
We usually are able to. It’s best to call us so we can get the information we need to give you a quick and more certain answer.

What are 1st Class Bail Bonds business hours?
Our bail agents are available 24 hours a day, 7 days a week.  We are always happy to take your call and assist you in any way we can. 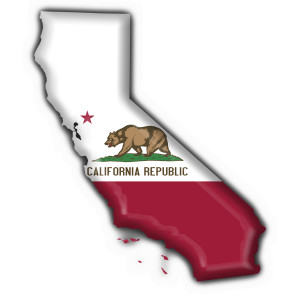 1st Class Bail Bonds is a California bail bond company.  We primarily provide bail bonds to friends and family of people who are in custody in California. We primarily serve Orange County, Los Angeles County, Inland Empire, Riverside County, San Bernardino and Ventura County. We serve other areas of California and other states on a limited basis. Call for availability of bail bond service in your area.

Can 1st Class Bail Bonds post bail for my family member who was arrested in another state?
We have bail bond agents in most states that allow bail bonds. Call for availability in a particular area.

Who regulates bail bond companies?
The Department of Insurance is responsible for the regulation of bail agents in California.

You can see the status of our bail license by clicking here.